On 14 July 2020, CHINALUX members and friends enjoyed an afternoon of China-Luxembourg stories and culinary creativity with Anne Faber. Anne is a journalist and TV chef from Luxembourg. In 2010, she started her food blog Anne’s Kitchen, which was awarded a Digital Food Award by Food & Wine magazine (USA). Anne has written 4 cookbooks and has filmed 6 seasons of her cooking travel show, which airs on RTL Télé Lëtzebuerg. Her eclectic food is heavily influenced by her life in London and her travels across the world. In 2019, Anne filmed 12 episodes of her TV show in Asia, focusing on the cuisines of Bangkok, Hong Kong and Tokyo. She trained as a chef at Alain Ducasse in Paris and has been cooking for events at Luxembourg embassies across the world, including Beijing, Tokyo and Washington DC.

Anne, together with CHINALUX President Zhujun (King) Xie and Vice President Jacques Bortuzzo, joined us via Zoom to share photos, videos and stories of her experiences travelling and cooking in China. She spoke about her background in journalism, including a stint as a camera woman for CCTV in London and her first trip to China, to Hangzhou. Since then, she has also had the opportunity to visit Hong Kong, Beijing and Shanghai.

When filming in Hong Kong for the TV show in Asia, ‘Anne’s Asian Adventures’, she cooked a fusion Chinese-Luxembourgish dish  –  Judd mat Gaardebounen dumplings. She introduced these dumplings during the webinar and a short excerpt from the show was broadcast from Season 5: EP6 A Day with Mimi Ho. She also mentioned her experiences cooking for the national day event at the Luxembourg Embassy in Beijing and learning about different types of dumplings at a workshop in Shanghai.

During the Q&A session with participants, several topics came up, such as peoples’ favourite dumpling and flavours, as well as their eagerness to join Anne for cooking workshops in the future.

A huge thank you to Anne for joining us, it was an absolute pleasure! 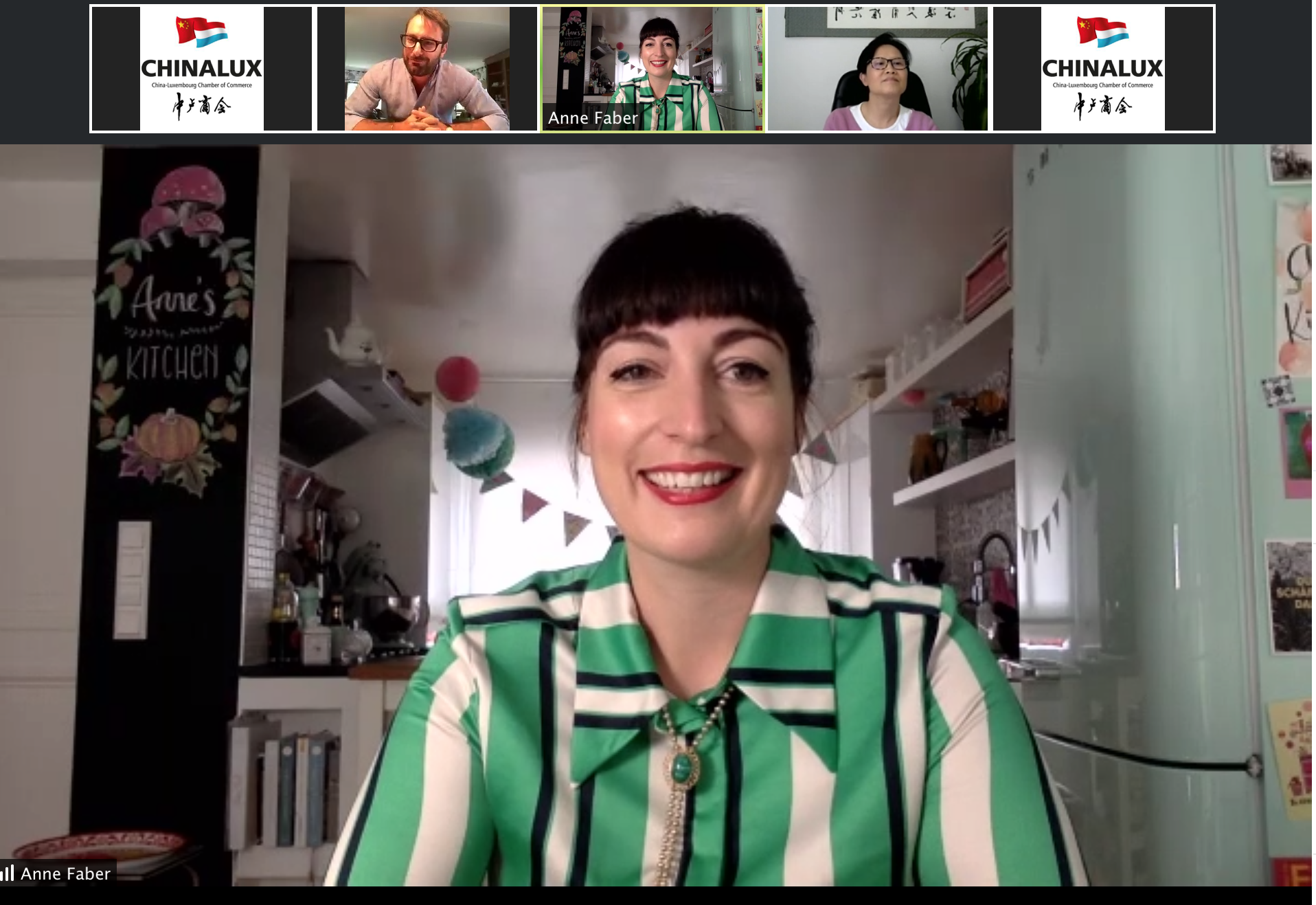 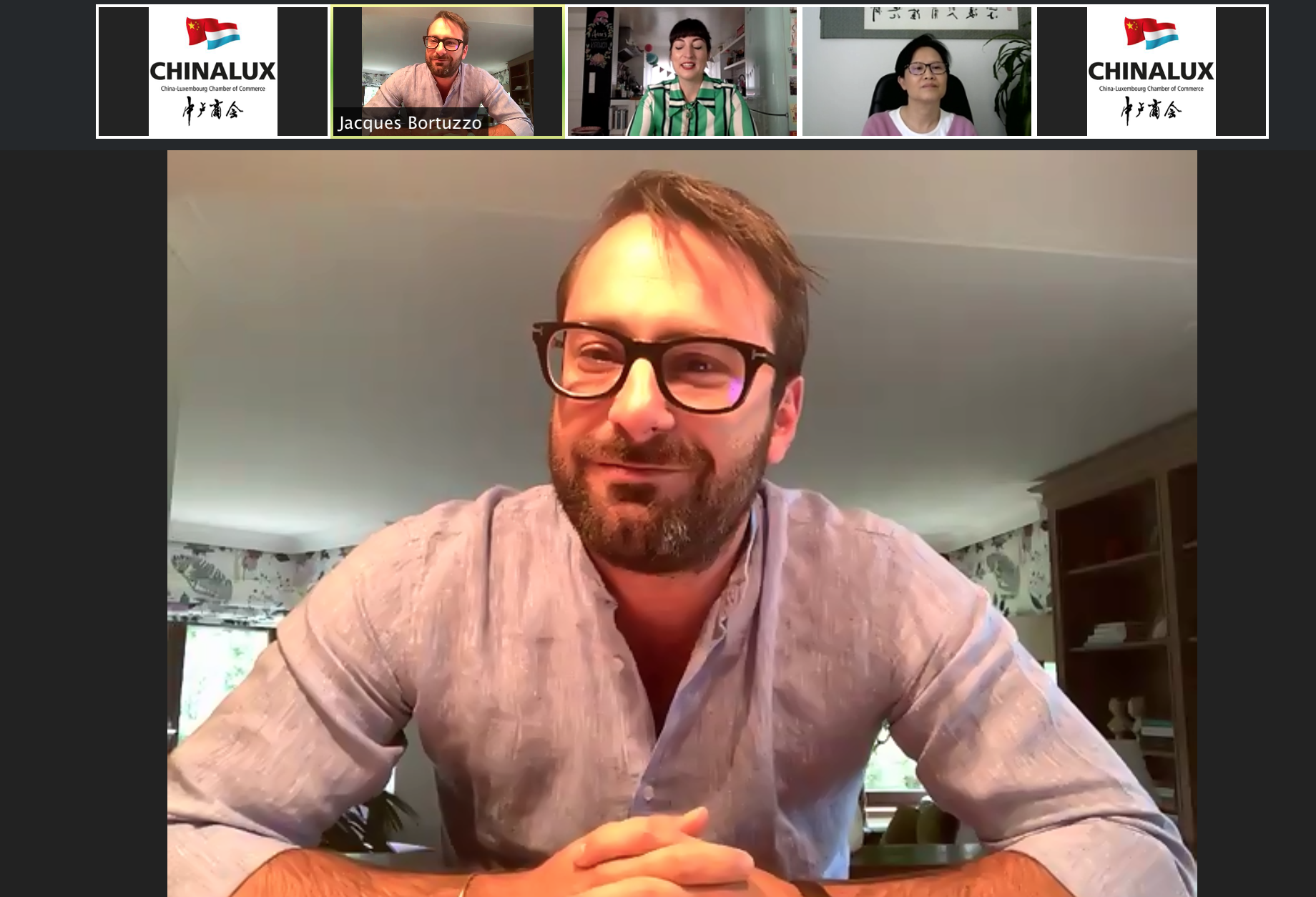