The former President, Mr. Dirk Dewitte has been appointed as Honorary President in recognition of his continuous contribution to the Chamber.

The newly elected Executive Board members are as follows: 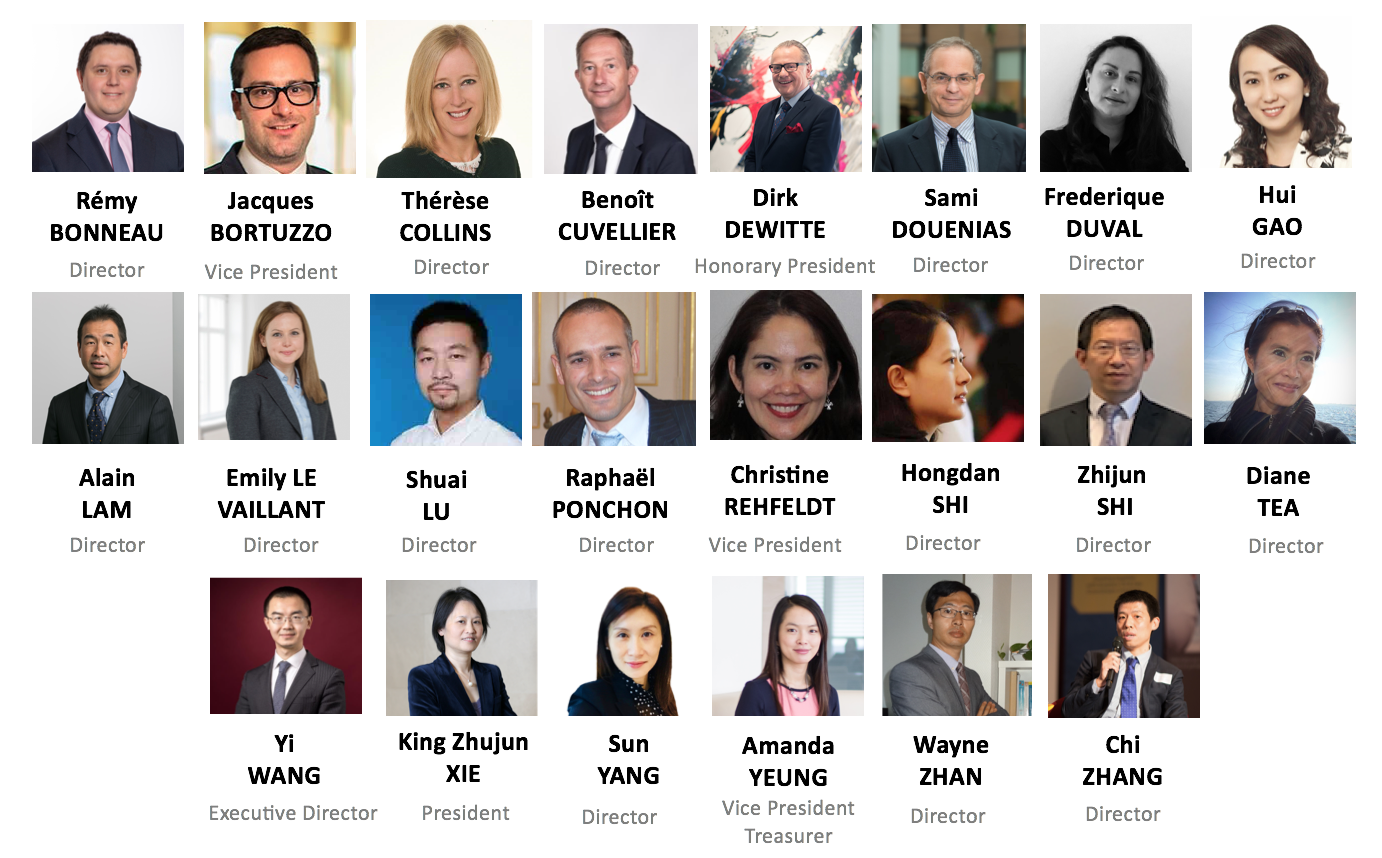